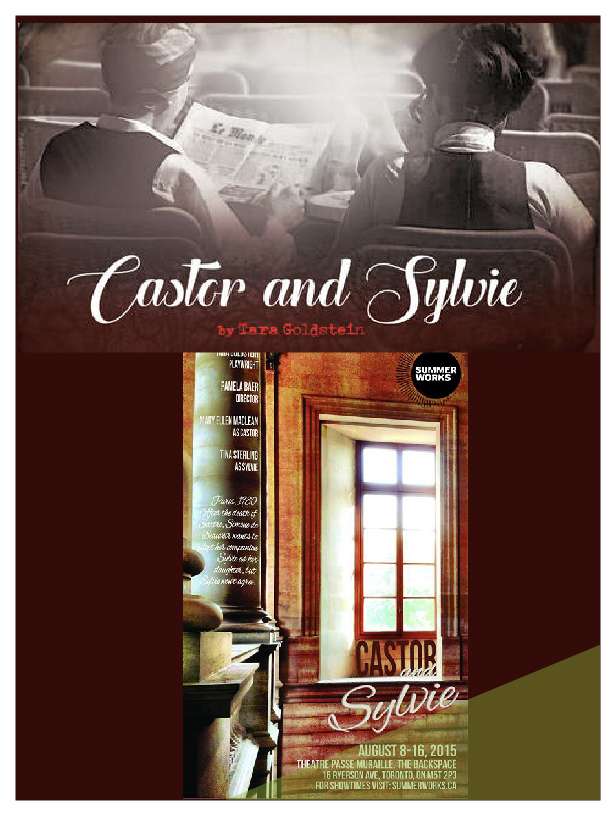 Set between 1960 and 1986, Castor and Sylvie is a story about the love and friendship between French philosopher, writer and feminist Simone de Beauvoir (Castor) and her mid-life companion Sylvie Le Bon. While many people know about Simone de Beauvoir and her relationship with French existentialist Jean-PaulSartre, fewer know about her relationship with Le Bon. To legalize their relationship in 1980 Beauvoir was required to adopt Le Bon as her daughter. Castor and Sylvie explores this moment in their lives, a moment that took place thirty-three years before same-sex marriage was legalized in France. 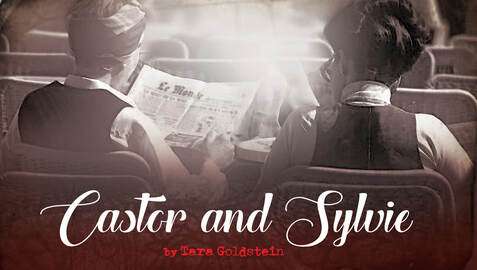 Out at School​ at The L Fest was a 40-minute multimedia verbatim theatre piece based on interviews with lesbian, gay, bisexual, transgender and queer (LGBTQ) families about their experiences in Ontario elementary and secondary schools. The piece contained 11 monologues, each of which was accompanied by a visual image created by artist benjamin lee hicks. The monologues were performed by 7 different characters/performers. The performance included two original songs “Pushing the Envelope” and “Let Love Be the Way” created by musician and songwriter Kate Reid from her engagement with the interviews and monologues. 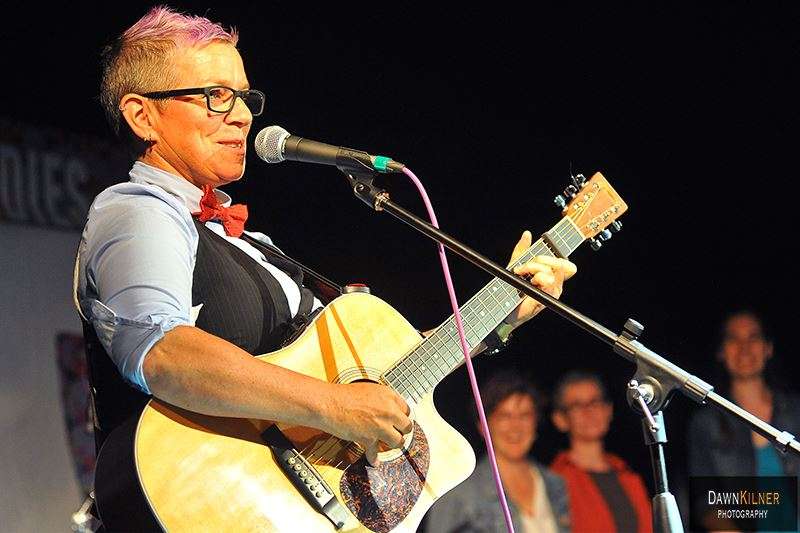 Created and performed by the LGBTQ Families Speak Out Research Team