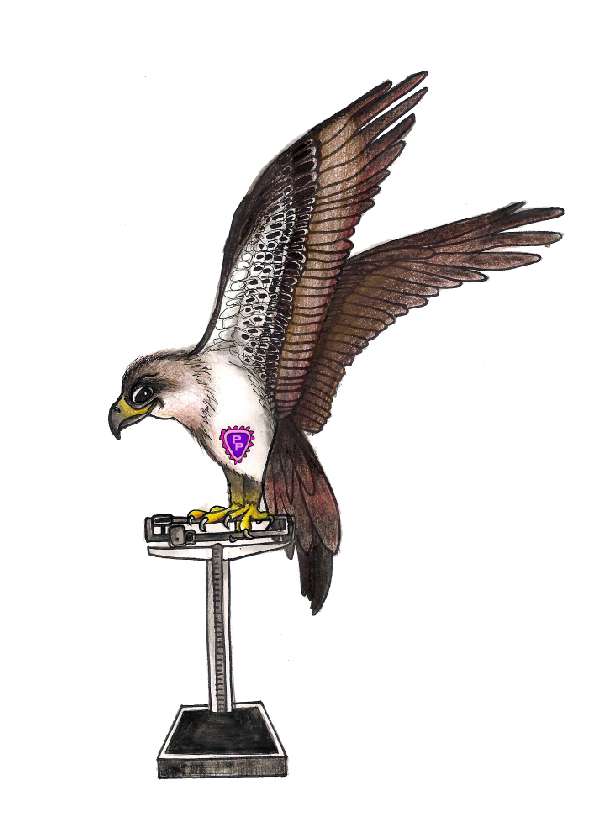 A satirical look at the war against weight that tells the story of five women “fighting fat” on a program called Pound Predators. Pound Predators was staged at the OISE library at the 2007 Toronto Fringe Festival.

The script can be found HERE→ (TSpace University of Toronto)