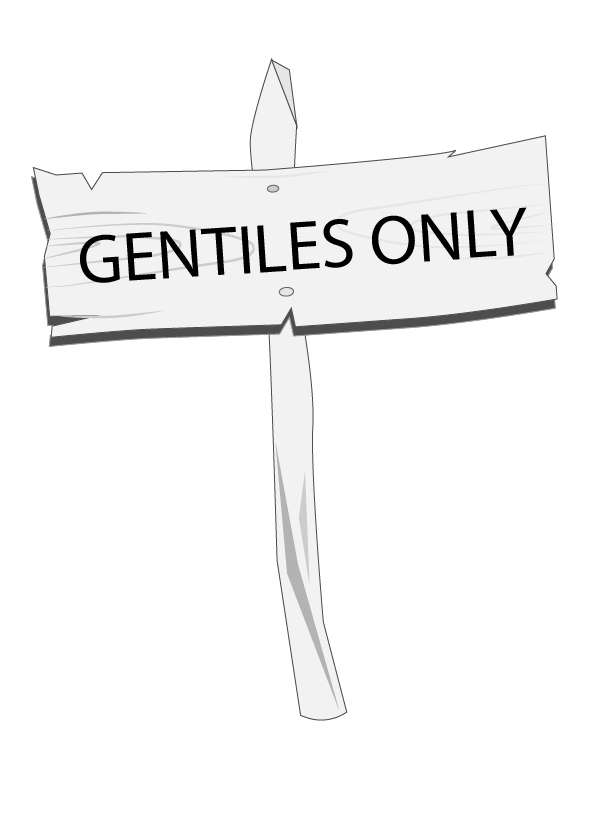 Inspired by Shakespeare’s The Merchant of Venice, this historical drama unfolds in the summer of 1933, a summer of intense heat, wide spread unemployment, swastika badges in Toronto’s parks and beaches, and the Christie Pits riot. Lost Daughter was performed at the Miles Nadal Jewish Community Centre at the 2008 Toronto Fringe Festival.

Lost Daughter, Ana’s Shadow and Zero Tolerance have been published in an anthology which is available at→ Amazon.com.