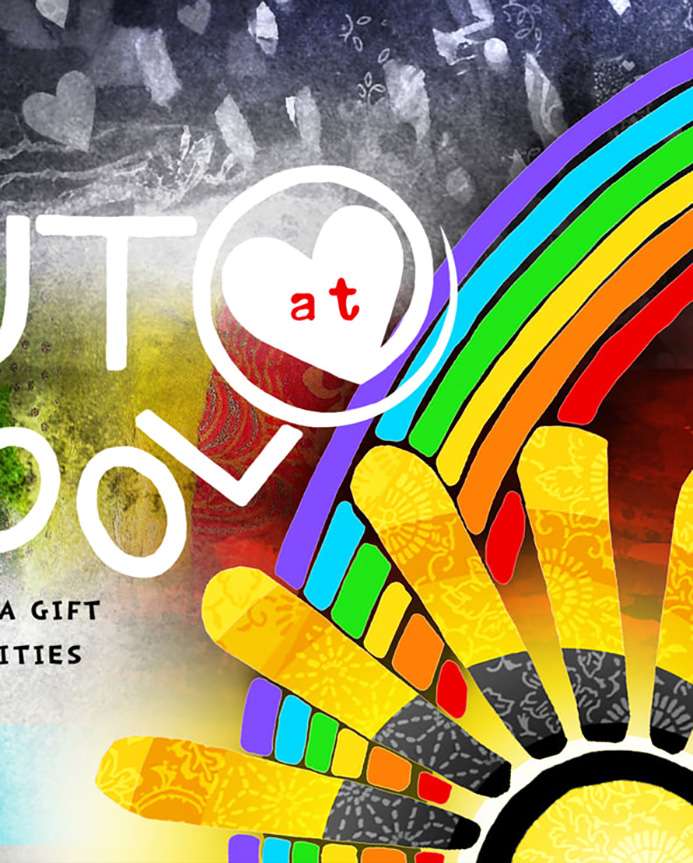 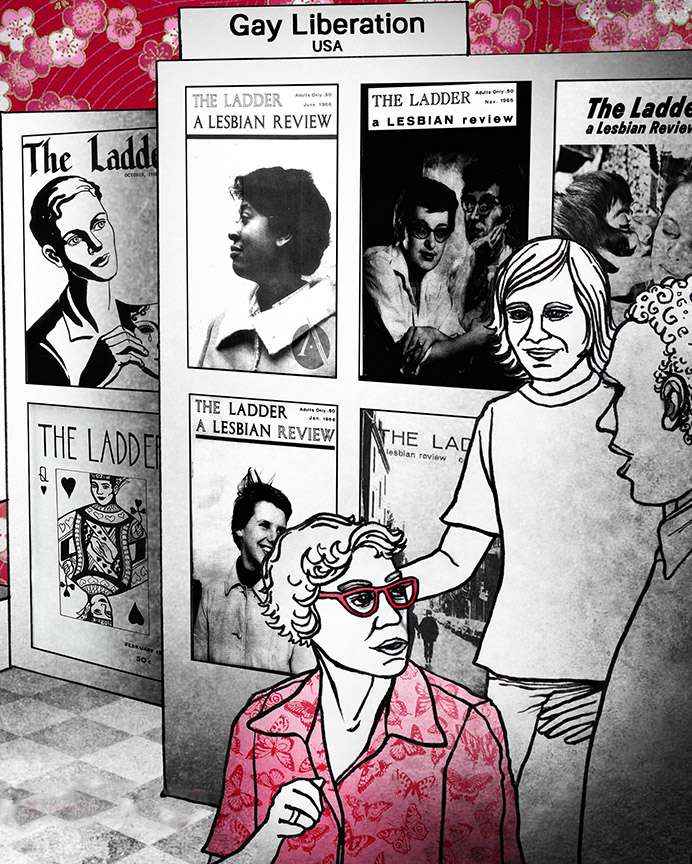 Welcome to Gailey Road, where research meets theatre and theatre meets research. Founded in January 2007 by Artistic Director Tara Goldstein Gailey Road is an independent theatre company based in Toronto. Since 2007, we have worked with over 65 writers and 80 theatre artists and artist-researchers.

Working with an intersectional lens, Gailey Road committed to fostering dialogue around issues of systemic

Our plays have also been read, performed and discussed with a wide variety of audiences in high school university, teacher education classes and education conferences both in Canada and internationally.

The Love Booth and Other Plays

Coming to Toronto Pride in June 2023

Our current project, The Love Booth and Other Plays is a set of seven short plays that share stories of a variety of queer lives and queer activism in the 1970s and early 1980s.

The title play The Love Booth tells the story of how a group of lesbian and gay activists pushed the American Psychology Association to take homosexuality off its Diagnostic Statistical Manual in 1973 so that homosexuality was no longer considered an illness that needed to be cured. 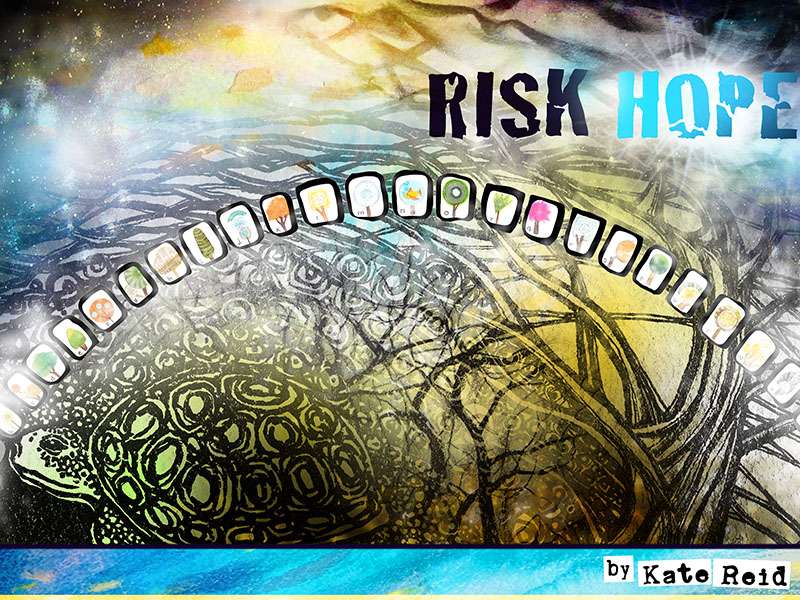 Listen to Scene 1 of the The Love Booth read by Brownyn Garden-Smith and Kohle Handelman-Kerman.

LGBTQ Families Speak Out (20140-2020) is an arts-based testimonial research project that features interviews with LGBTQ families across Ontario sharing their experiences in public schools. The study includes:

The play is divided into 3 parts, with each part ending with an original song composed and sung by Canadian queer folk musician Kate Reid. Each of Kate’s songs are based the testimonies and stories the families shared in the interviews.